Ming Wong | Letter from Mr. Faustus – Seven Adaptations from Berlin | Back to Berlin

Angst Essen is an adaptation of Rainer Fassbinder’s 1973 classic Angst essen Seele auf. Fassbinder’s film tells a love story between 60 year-old widow Emmi Kurowski and Ali, a Moroccan Gastarbeiter (migrant worker) 20 years her junior. The plot unfolds in the supposedly liberal Munich of the seventies and exposes the hidden racism in German society. Wong’s adaptation was created during his residency at the Künstlerhaus Bethanien in Berlin’s Kreuzberg area, known for its strong Turkish immigrant presence. In the key scenes selected for the remake version, Wong portrays all characters simultaneously, switching between various identities differentiated by gender, age or nationality. By playing all the protagonists, Wong redirects the arrows of antagonism back onto every single film character, turning each into an “other” or a stranger. Wong’s work is enlivened by a deeply funny and entertaining dimension, which helps reveal the positive options unlocked by a playful state of “in-betweenness” – in-between ethnicities, languages, ages and genders. 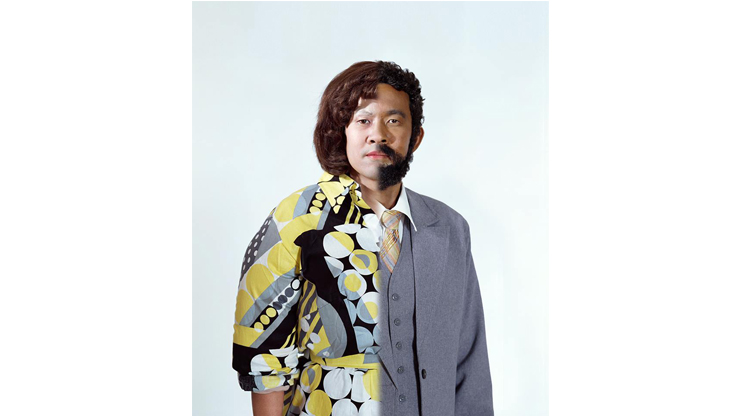