Erik Schiemann | Visitors Book: Photos from a Personal Archive | Back to Berlin

Over the last twenty years, German-born Erik Schiemann has been systematically photographing in concentration and extermination camps across Europe. In his photographs, Schiemann focuses on portraits and documenting tiny corners in the camps, motivated by the desire to understand and uncover something about the place and the events it has witnessed – something that cannot be unraveled from the general, “big picture”. Sometimes I found in his photos a blooming field in the roll-call square, and sometimes an area that became run-down, or prisoner barracks evidently built by the prisoners themselves. Many of the photos are portraits of camp visitors, employees or people living nearby. In some cases, the subjects seem to be acting in front of the camera as though in a theater; in others, they look like prisoners from that era.
I met Erik Schiemann by accident when visiting the Sachsenhausen Concentration Camp. Whereas for me – a third-generation Holocaust survivor from a Jewish family and a new resident who just arrived in Berlin – this was the first visit in Sachsenhausen, I soon came to realize that like me, Erik has been frequently visiting concentration and extermination camps over the years. Schiemann is not motivated by the desire to document the subject from a historical point of view, nor is he motivated by ideology or the need to make a statement, even though he has read and studied about all the camps in depth. His recurring visits are the product of a private, inner obsession. For me, this action of his echoed my father’s insistence to travel each year to the ceremony commemorating the Martyrs of Zaglambia, which include my grandfather’s family. I have never truly understood the meaning of my father’s need for this ritual repetition, given that the text or memorial plaque never change or tell a different story each year.

French philosopher Jean-François Lyotard wrote that certain historical events are impossible to perceive, describe or represent. Our very knowledge of their occurrence and storage in memory constitutes an integral part of our composite attempt to represent them. The only possible way of dealing with the unpresentable, argues Lyotard, is art of the kind that does not seek to represent or present a reality but rather “present the fact that there is an unpresentable”. In his monumental film Shoah, Claude Lanzmann presents hours upon hours of testimonies, breaking the huge and inconceivable story of the Holocaust into tiny details as an expression of the hopelessness of ever grasping the enormity of this global historical event which has tarnished humanity forever. In Erik’s photos, I find an approach which echoes Lyotard’s in channelling the trauma and obsession into a private reflexive move which is not committed to the big story or to historical facts. It is a melancholy and above all humane approach, minor and subjective. In his photos, Schiemann produces tension between what we already know about these places and his own private identity experience. Like my father, Erik belongs to the second generation of the trauma, albeit on the other side. Through our developing relationship, I became exposed to a different perspective, that of a son to German parents who resisted the Nazis during the war, the step grandson of Leopold Weiss who had changed his name to Muhammad Assad (1900-1992) – a Jew who converted to Islam at the beginning of the century. He became known as a Muslim cleric and activist who tried to affect the course of contemporary Islam, as a diplomat, cosmopolite, romanticist and translator of the Qur’an. I have formed a unique relationship with Erik, the artist, documenter, collector of visions and vignettes. The dialogue between us is presented before you in the form of a small selection of photos from his huge private archive. 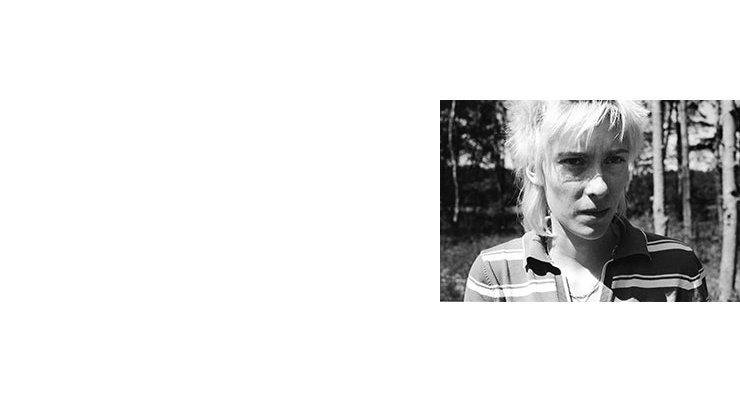