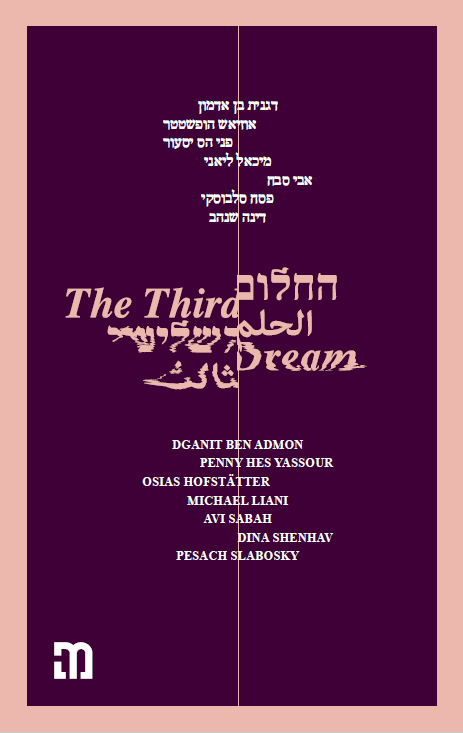 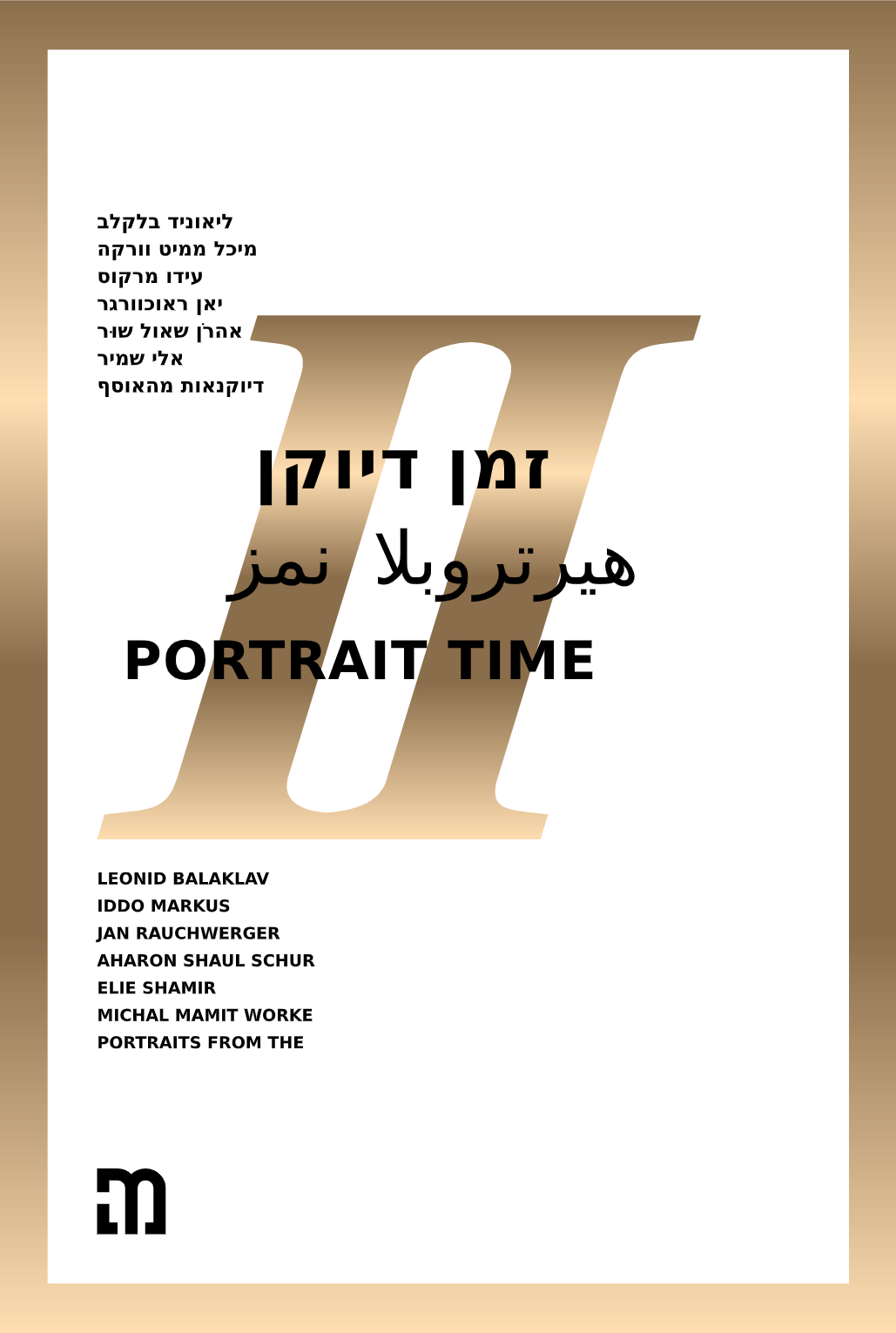 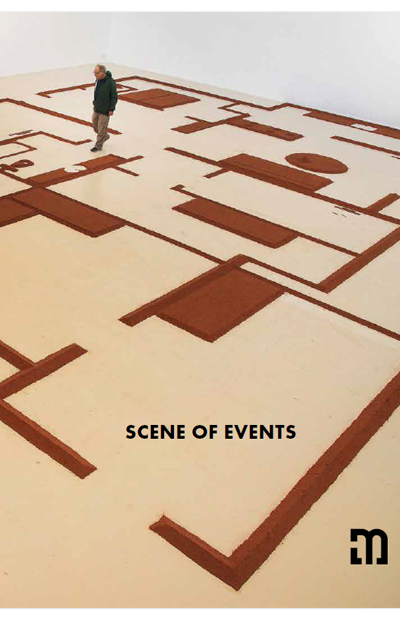 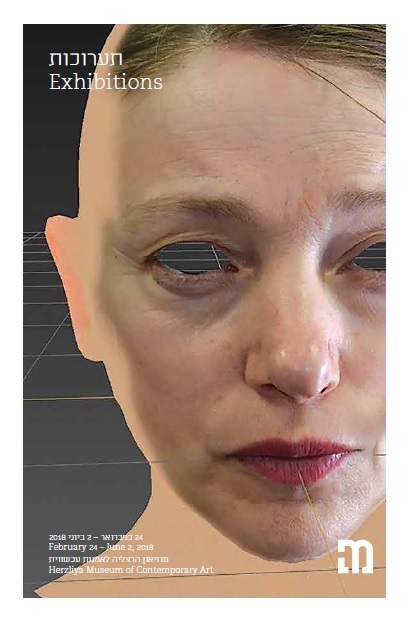 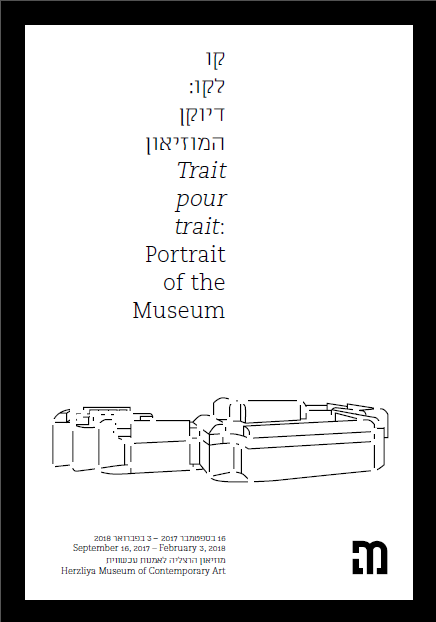 "Trait pour trait: Portrait of the Museum" seek to portray the museum itself through shows whose language is comprised of diverse kinds of reproduction and replication. The exhibitions on view explore the museal institution from diverse points of view, and elements of the museum’s display system are the objects they portray and question. The exhibitions maintain a complex relationship to the museum. It serves both as the depicted object and as the “screen” on which the museum’s image is to be portrayed, feature for feature, trait pour trait. The exhibitions present challenging, charged questions about the ways by which the museum is established as an institution, as well as about that institution’s order and its significance.

The group of exhibitions at the Herzliya Museum of Contemporary Art is comprised of eight shows by women artists. Six of them are projects by women artists and curators who present research journeys undertaken in the footsteps of real or fictional women from diverse times and places. The stories of the artists and the women who are the subject of their exploration have become bound together – these are women who create, act, love, despair, search relentlessly, inflict and sustain hurt; women who endeavor to tell their personal stories and convey their ideas, to pave their way despite the difficulties due to their gender.
The third show in the series “Inward Gaze,” which explores the architectural and conceptual structure of the Herzliya Museum of Contemporary Art, is presented by the Mundi_Lab Group. The group, which holds a research workshop at the Technion’s Faculty of Architecture in Haifa, is hosted for three months by the museum.

The Minister of Culture and Sport's Visual Art Award 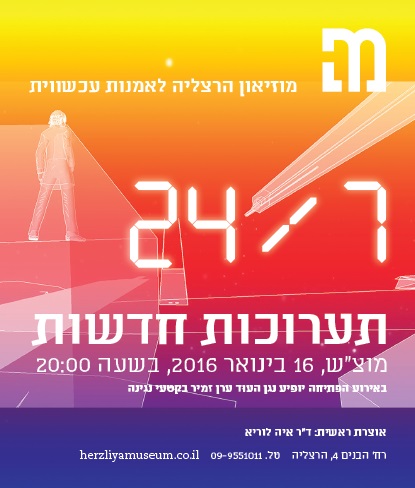 "Artist Residency: Three Exhibitions", is dedicated to an exploration of the notion of art residency. Three exhibition present works produced in recent years by 17 artists who participated in artist residency programs in Israel and abroad. The prevalence of art residency programs in the last decade has made them a central phenomenon on the contemporary global art scene. This calls for reflection on their underlying mechanisms and characteristics, as well as their influence on the art produced nowadays.

The international "Back to Berlin" project includes solo and group exhibitions by Israeli and international artists whose work is affected by their stay or residency in Berlin and coping with its charged past. Next year marks the 50th anniversary of formal diplomatic relations between Israel and Germany. It seems that the complex and enduring relationship between the nations continues to captivate us and to simultaneously search for a suitable articulation space that has yet to be exhausted. The exhibitions provide a fascinating perspective on how a contemporary culture of memory takes shape among artists that may be grouped in the “third generation”.