1974, Beersheba
Lives and works in London 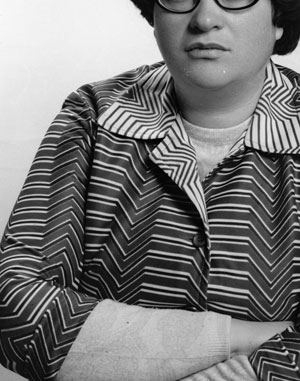 In 1999 Yaron Lapid found several envelopes on the floor of a recently demolished area in west Jerusalem. The envelopes contained hundreds of black and white photographs and negatives, which probably originated from a former photographic studio. The artist has processed the found material to create an atypical “family album” composed of moving portraits that fluidly fade into black before their main features can be revealed. By reversing the conventions of documentary editing, the video focuses on marginal details such as body posture, clothes and accessories to suggest the habits and costumes of Jerusalemites in the 70s, thus providing hints of the atmosphere of that time.

(From a text by Gaia Tedone)