Željka Blakšic´ aka Gita Blak | Preaching to the Choir

Croatian artist Željka Blakšic´ aka Gita Blak explores musical manifestations of class and gender divisions in society. Whisper-Talk-Sing-Scream (2012–2013) depicts a group of adolescent girls with whom the artist worked, a type of spoken words choir performing protest texts in the streets of Zagreb. The texts were written by activists, artists, journalists, and poets with whom the artist collaborated, and they refer primarily to three disempowered groups in Croatian society: female factory workers who lost their jobs, young people who lost their right to education, and people who deviate from the heterosexual norms.

Through the collaboration with the teenage girls who sang and danced in the public sphere, the work subverts stereotypes dictating who can be an agent of social change, confronting the invisible ideological apparatuses to which young people in society are exposed. 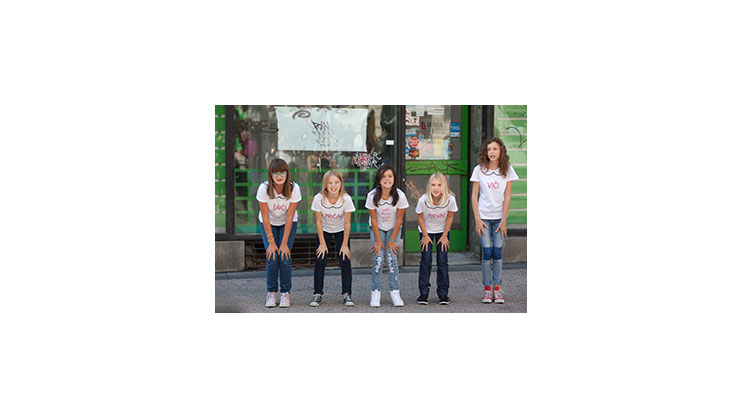